Philippine citizens have been banned from working in Kuwait by President Duterte. His spokesman claimed it was due to widespread abuse and exploitation. About 250,000 Filipinos work in the country, mostly as domestic helpers. Kuwait’s Deputy Foreign Minister responded that the decision was taken based on isolated incidents that are subject to legal proceedings. 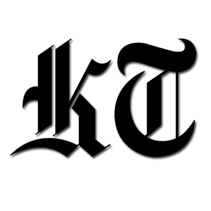